The Esoteric Order Of Dagon 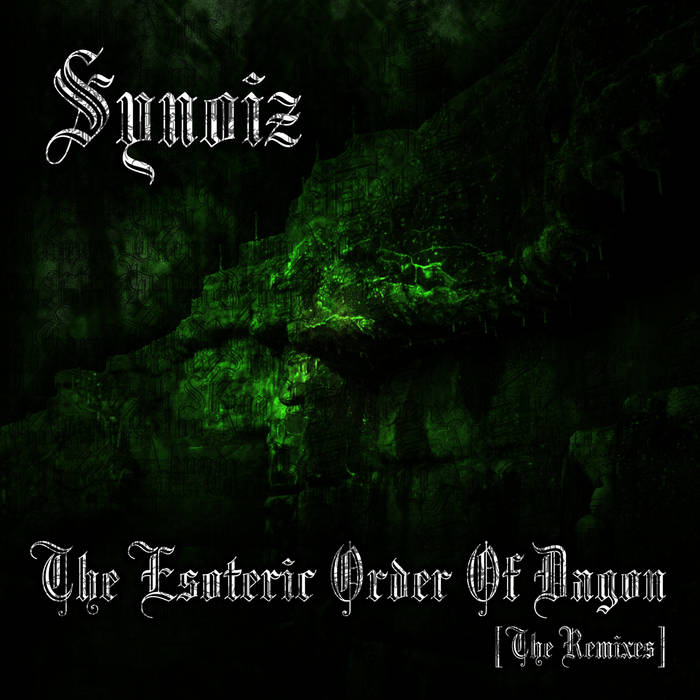 Out now is a free 5-track promo EP for my sinister track "The Esoteric Order Of Dagon" a very H.P Lovecraft inspired soundscape including great dark ambient remixes by Instant Pyrolysis and Wolfgang Merx of prog instrumental ambient project The Hard Drive. Also I'm very excited to mention there is also a remix by glitch "doomstep" duo GhostAttak.
"The Esoteric Order Of Dagon" was originally the B-Side to my debut single "Long Lost..." that never got quite as much attention as it deserved, I hope you like it!